Emily Reynolds will be releasing her Album, “Upon Closer Inspection.” 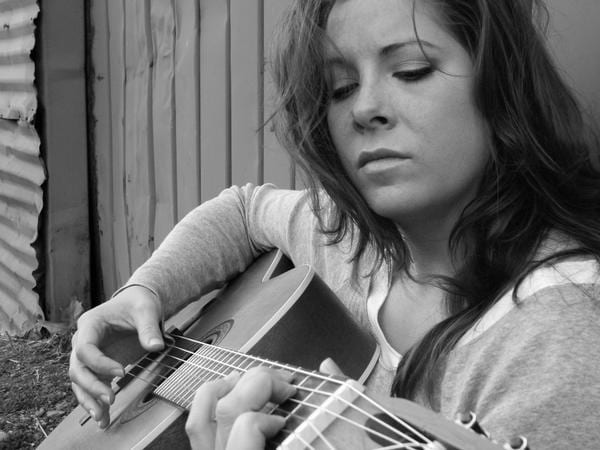 Wednesday, April 18th, 8:00 p.m. @ Muse Music Provo. Emily has a variety of influences that give her music an original flavor. Emily describes her influences as follows: “Life. Musical influences are essentially limitless. I try to mix things up and maybe that’s because my taste in music is very eclectic. I like Jazz and Rock (including Classic Rock). Folk and Pop. I like Oldies- Alternative-Country and I think they all find their way into my music sooner or later.”

Although Emily did the majority of vocals and guitar, she also collaborated with other artists on the CD including Tyson Chapman (Guitar), Brad Reynolds (Bass, Guitar on Dangerous Curves), Nathan Burby (Drums), and Lauren Major (Backup Vocals on So Long). Her album was recorded, mixed and mastered here at Noisebox Studios.